I have the 2017 Nissan Titan Pro4X crew cab half ton. I have been driving it for two months now and has about 3,600 miles on it. Negatives include a smaller infotainment screen compared to gm and ford’s. Slightly lower fuel economy than ford and gm v8s. Positive is how well thought out everything is compared to ford or gm. For example, it has drain holes in the bed to accept 3/4 inch drain hose from bed cover like the Bakflip, i.e., not required to drill them out like gm or ford. The utilitrak system that comes with it is exceptionally handy. It has storage unit underneath back seat that will lay out flat for nice hauling surface. It came with center console and the shifter is on the column, i.e., shifter not taking up space in the center console.

Ford putting the shifter in the center console is so stupid. It has long 5 yr bumper to bumper warranty and it came with a spray in bed liner from the factory. It also has inside the fender liners to protect truck from salt and dirt. It does not have the under the bumper plastic spoiler that gm and ford have. I watched a guy park his gmc the other day in front of a quick trip and he caught the under the bumper spoiler on the curb. It scratched the hell out of it. I cant believe the spoiler will last long. The Titan pro4X no problem because it does not have one.

Great warranty. I don’t like the small display and size of the buttons for the radio channels. The automatic Intermittent wipers is the worst thing. Never really works and I have turn the wipers on/off in drizzle rain. Gas mileage could be better. I have had 2 prior RAM 1500 big horns and I do feel this is a better truck, but I think overall Nissan could have done a better job with the redesign. It seems they went after the Tundra which is a 10 year old design. The US automakers have the design and features, but I do think the Titan is going to be a more reliable truck.

2017 Titan PRO-4X King Cab is awesome. Better than the Ram, Ford, Chevy, GMC trucks I have owned. Never thought I would drive a Titan, but I am glad that I made the switch.

We will be happy to hear your thoughts 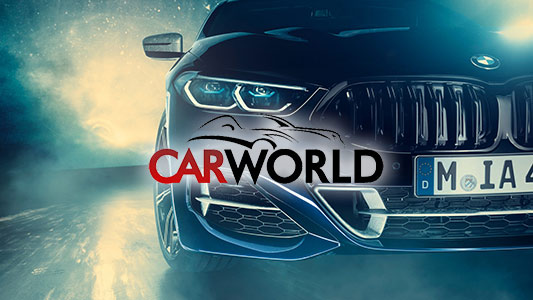